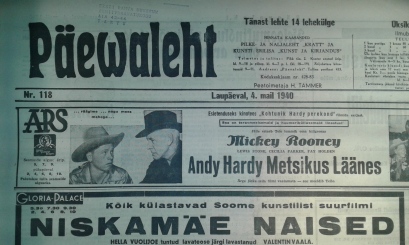 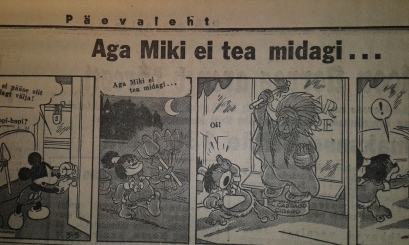 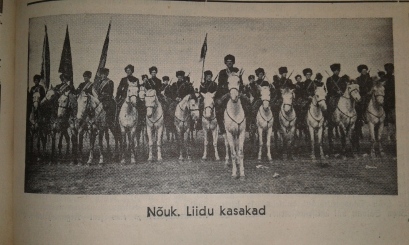 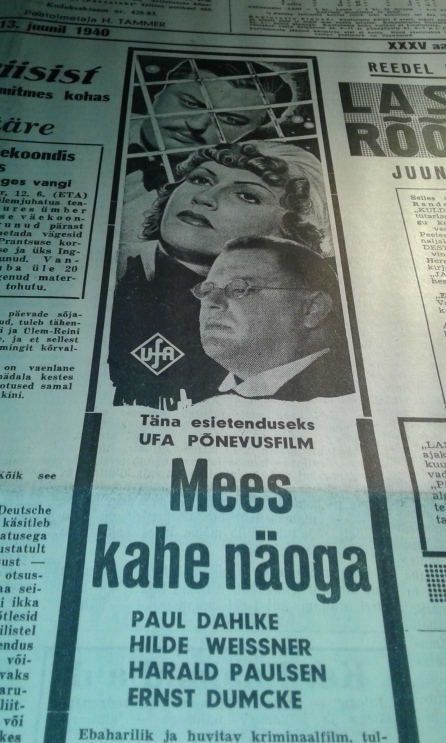 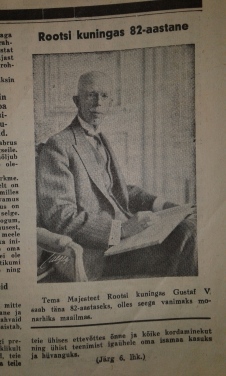 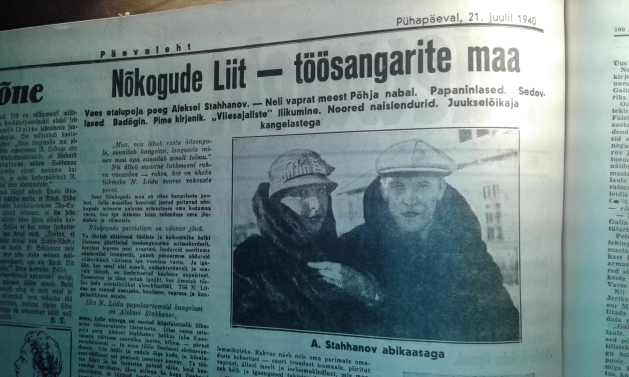 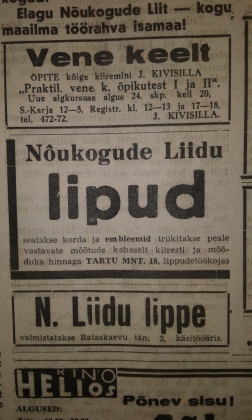 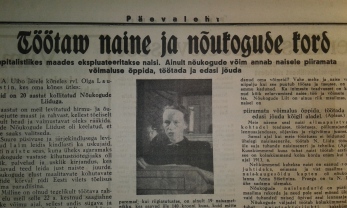 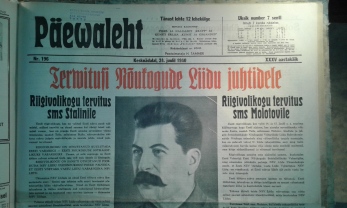 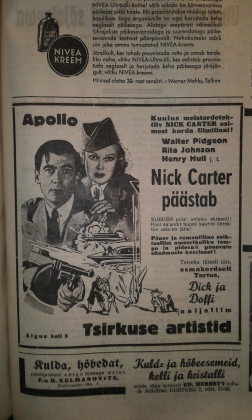 A good pastiche of Estonia’s schizophrenic spring and summer of 1940, when the country was occupied and annexed by the Soviet Union. Prior to the Soviet takeover in mid-June one can see advertisements for American films, a notice about the Swedish king’s birthday, and Mickey Mouse cartoons in the daily editions of Päewaleht. After that, the headlines went red. There are messages from Comrade Stalin, coverage of speeches by homegrown Communists like Olga Lauristin, and even advertisements for Russian lessons and Soviet flags. Necessary items for the new order. It lasted nearly a half century.

One thought on “päewaleht, nineteen forty”